Archbasilica of St. John Lateran | San Giovanni in Laterano on wikipedia
San Giovanni in Laterano is the cathedral church of the Diocese of Rome and the official ecclesiastical seat of the Bishop of Rome (the pope). It is one of the seven pilgrimage churches in Rome. It is the oldest of the papal basilicas, consecrated in 324 A.D.

The cathedral was redesigned, renovated and expanded several times in its history. One of the most recent and most notable additions to the cathedral are the 12 monumental sculptures of the 12 apostles in the niches lining the nave. The sculptures were commissioned in 1702 by Pope Clement XI, and they were completed by seven of the most talented late Baroque sculptors in Rome. 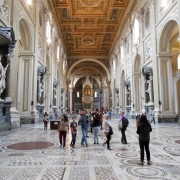 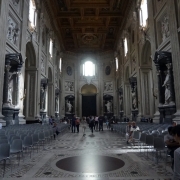 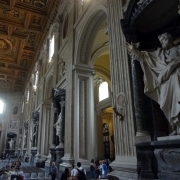 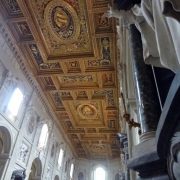 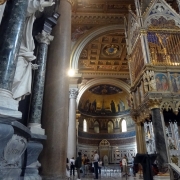 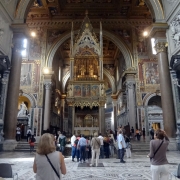 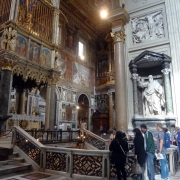 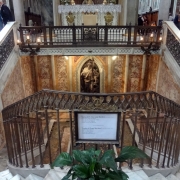 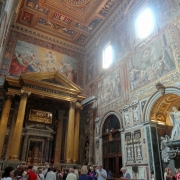 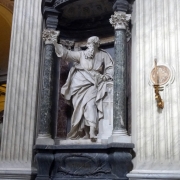 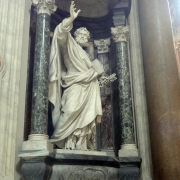 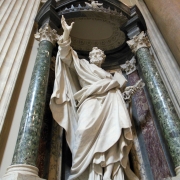 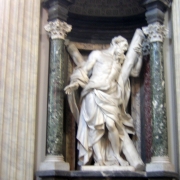 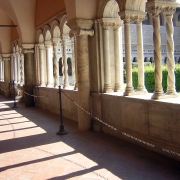 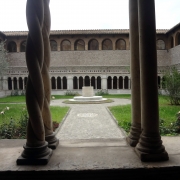 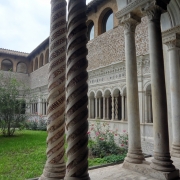 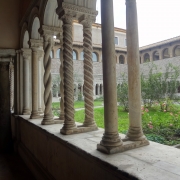 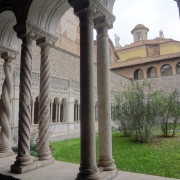 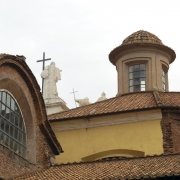 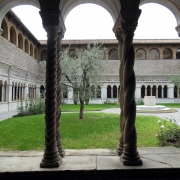 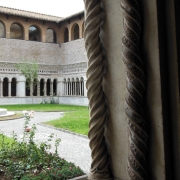 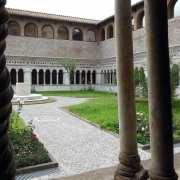 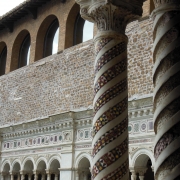 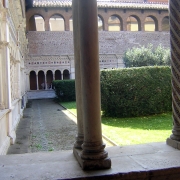 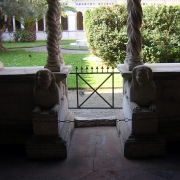 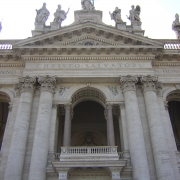 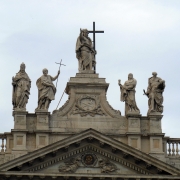